Home » Hoverboard » Are Hoverboards Illegal on Both Pavements And Roads ?

Are Hoverboards Illegal on Both Pavements And Roads ?

If you have read my previous articles about the Best Hoverboard for kids, then the kid inside you must be eager to own one for your own.

But there are so many things to talk about when possessing a hoverboard or a self-balancing scooter is all you have in your mind.

Either the hoverboard “hovers” or not, there are many things you can see on the wing related to the hoverboard. Taken from its name (because it doesn’t hover) to catching flames while charging, the hoverboard has covered many footages among the Twitterati.

At the end of 2015, where hoverboard was a fantastic gift article for Christmas, there was another news after the gifts were just unwrapped. And thus another report of the Hoverboard banned in the USA and the import of hoverboards illegal in the US was announced by the international trade commission.

In January 2016 the latest news report about the new laws on hoverboards gone viral, which was a part of California’s Assembly Bill.  According to the bill, there were certain restrictions in most of the states and cities. Also, there were a few cities that were out from being under any restraint.

This contradiction created a significant misunderstanding among people. The concern was whether to ride a hoverboard or not and what to do with the hoverboard already owned?

AND THE QUESTION WAS THAT, ARE HOVERBOARDS ILLEGAL? While buying a hoverboard or even thinking about it, the question must have popped your mind too. The law associated with the hoverboard is indeed different in every country. Also, the rules differ according to the city to city in the US.

People are banned from posseting the hoverboard on the New York City subways, Long Island Rail Road, Staten Island Railway, and city buses as well. The signs of the ban have been posted in those places to make people remember the law.

According to 114-d state traffic law, that is an illegal activity.

Now if you are in California, the rule is slightly different from what you read above. AB 604 is the new law that has been introduced at the beginning of 2016 stating that the hoverboards will come under “electrically motorized boards.” And as per the rule, you must meet some criteria to become a rider of the hoverboard. The hoverboard rules are:

As per the law, it is also illegal if you ride the skateboard being under the influence of drugs or alcohol. Anyone who violates the restriction has to pay a penalty of $250.

NEW HOVERBOARD LAWS IN OTHER STATES OF USA: 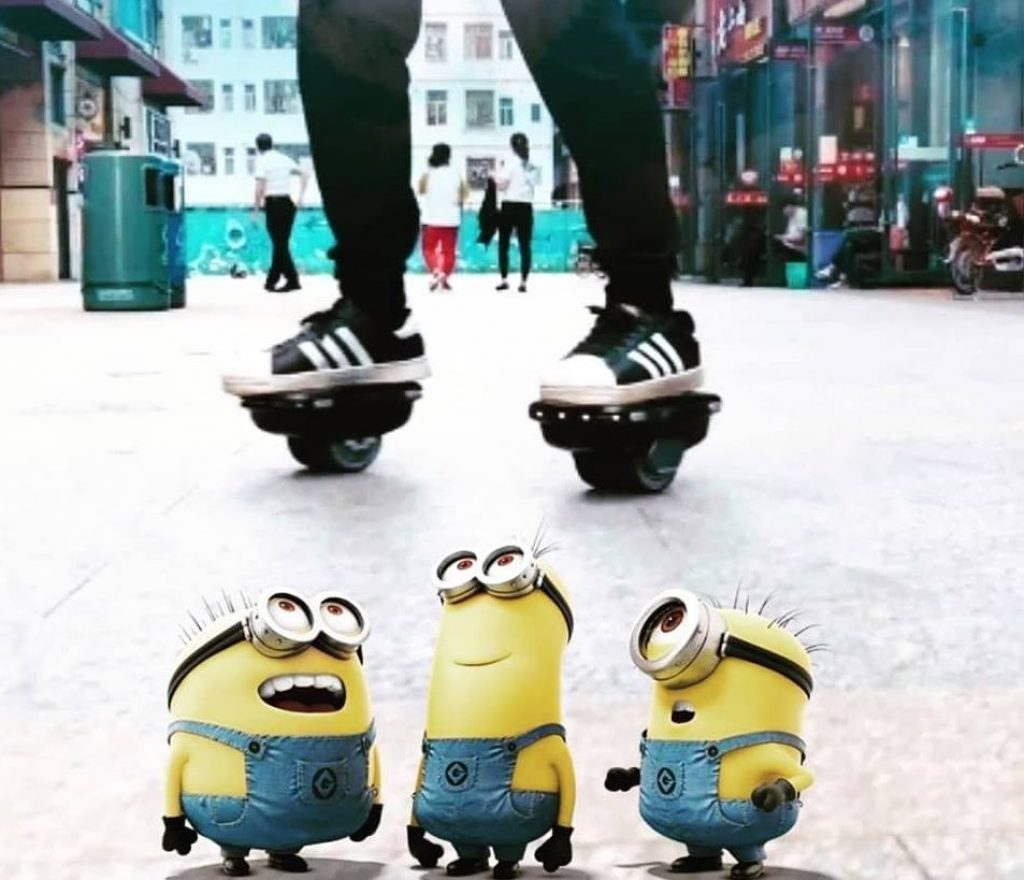 As I said earlier, the rules differ from city to city and state to state. All you need to do is, to check the local ordinances to make sure that you are not breaking any norm of the law.

The police in Los Angeles has declared that the use of hoverboard at public places will be restricted. The department of transportation of New York City has defined the term “Electronic personal assist device.” The term has a broader dimension to add hoverboard and to regulate the device under the same.

As New York City has a population of more than a million, the riders of the electronic devices even need to have a license.  As per the hoverboard laws NY (New York), the rider needs to register the device with the motor vehicle department of the New York State Department.

Not only this, the significant airlines, postal service, and even the retailers have restricted the distribution of the self-balancing scooter. You must read the local laws of your state or city to know if riding the device is illegal.

THEN WHERE CAN YOU RIDE THE HOVERBOARD WITHOUT ANY LEGAL INTERFERENCE?

When most of the states are banning the riding of the self-balancing scooter, is there any place where you can ride freely?

Yes, there is still a place left. Florida might be the place to ride your hoverboard without interfering with the law. Hoverboard laws in Florida may help you to hover freely without any fear of violating the rule. Florida has not released any law regarding the possession or riding of self-balancing scooters.

You can comfortably ride your scooter in Sun City now. But remember that the University of Central Florida has banned the use of hoverboards in their campus. Though the city is free to ride your hoverboard, one must be cautious about the changes that happen from time to time to the law.

One is advised to check with the authorities more frequently to check if any changes have been made to the Florida hoverboard laws.

NEW LAWS FOR HOVERBOARD IN USA IS RETURNING IN 2019:

The cool and fashionable transportation device has been the new highlight of the media.

As per the law, the riders cannot exceed the speed of the scooter after 15 mph. A penalty amount of $250 has been fixed for those who overlap the rule.

If you are aging below 16, then you are not allowed to ride the device in a public place.

The hoverboards must be ridden within the bike lanes.

Well, that is not at all bad, right? While riding a hoverboard you must remember that nobody should be harmed by you. Also, you must be safe while riding the scooter. Thus private places are safer for both sides. Keep a track on the changing law more often and have a happy Hovering.

Top 6 Hoverboard Made In USA That Don’t Explode

Related deals
We will be happy to hear your thoughts

Thank you for subscribing.

we respect your privacy and take protecting it seriously 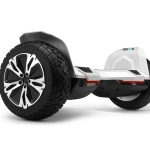 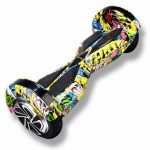 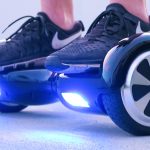